In 2017, after a year and a half of research-oriented workshops, Redshift Music Society launched the first installations of a new series of music written for our 16 speaker/16 channel sound system “The Redshift Array”.

These and future expeditions through uncharted sonic environments will be presented in a series of performances and/or installations and will tour as a sound installations to art galleries and public spaces across Metro Vancouver and elsewhere in British Columbia.

Redshift is increasingly focused on a long-term development model of creation, workshopping, production, and dissemination to ensure that each work we foster has ample opportunity to understand and respond to the context of its inception. We aim to expand the toolbox with which composers, and performers can engage in stimulating dialogue with one another and the general public.

September 12 – 15, 2019 – Naona was an immersive VR experience by Chroma Mixed Media. This installation placed the listener inside a fictional, virtual landscape populated by ancient ruins.

April 27 & April 30, 2019 – The Handless Maiden @ Vancouver Opera Festival
The Array will be featured throughout the levels of the Queen Elizabeth Theatre’s lobby as accompaniment and sound design to a new opera work: The Handless Maiden (Benton Roark, music; Katherine Koller, lib.)

January 26, 2019 – VSO’s Day of Music @ Orpheum Theatre
As part of the celebration of the Vancouver Symphony’s 100th Anniversary the Array was setup all day in the Orpheum Theatre Lobby presenting music by a plethora of BC Composers to thousands of listeners. 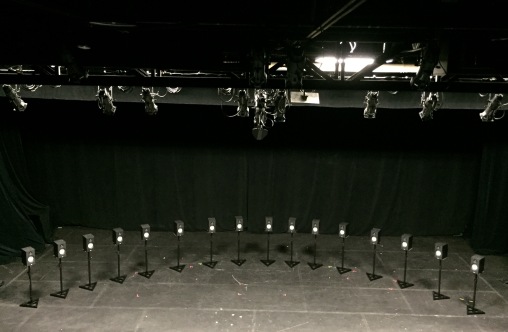 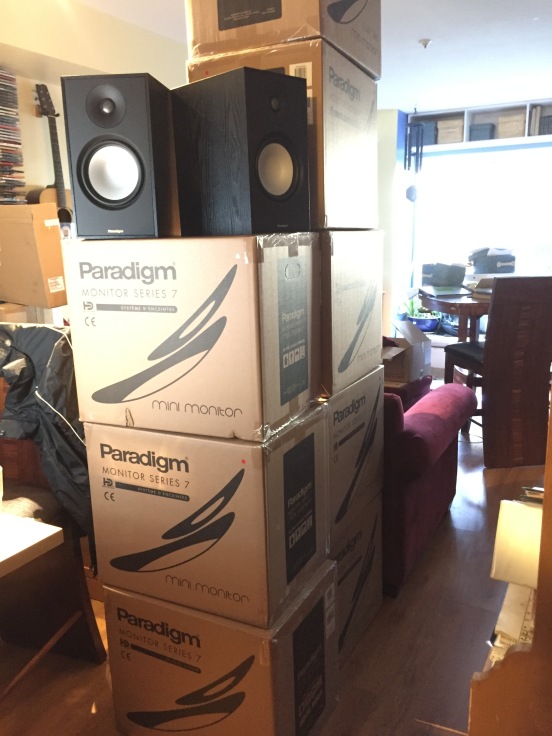 A big package arrives from Paradigm. 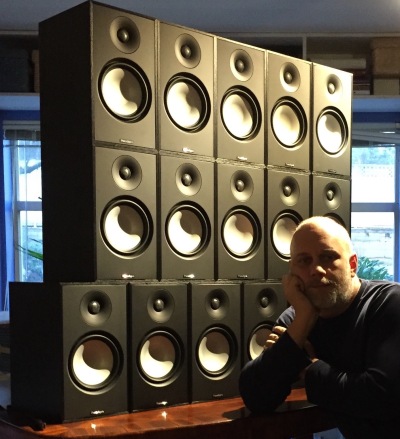 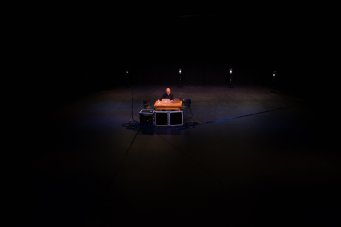 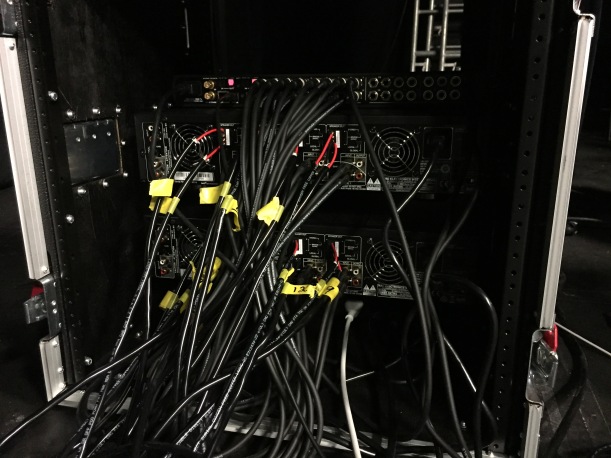 Back of Gator Rack

Kelly Nobles listening to the system for the first time. 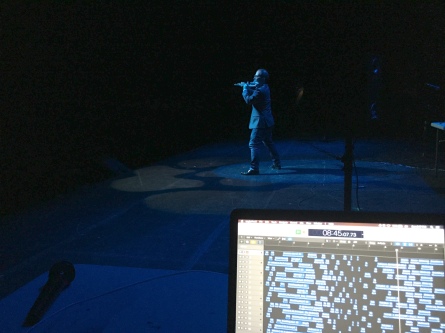 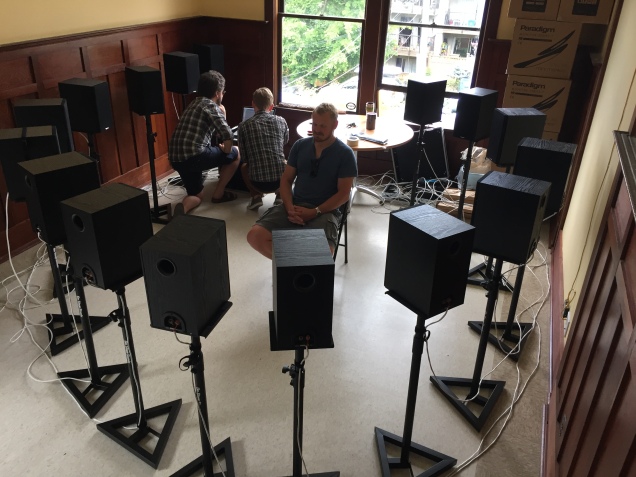 Adam listening for the first time. 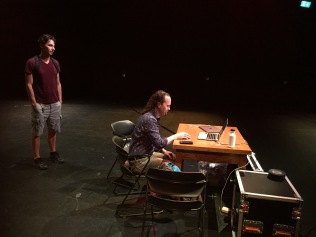 Benton Roark and Brian Topp setting up the system for the first time. 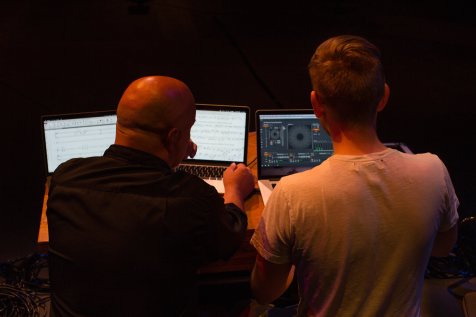